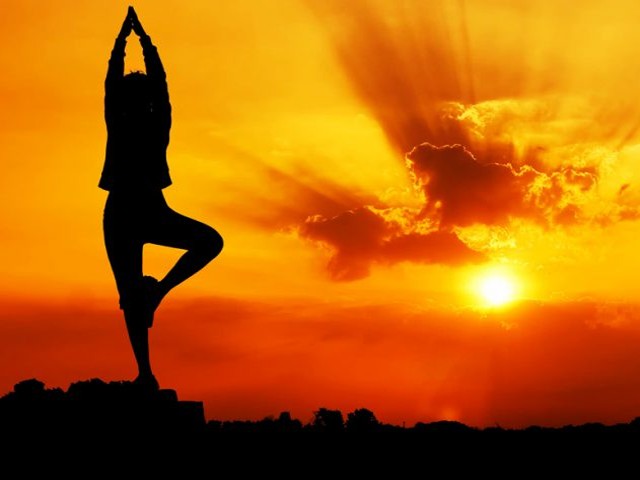 Hinduism lays particular emphasis on the worship of the sun God: the source of all sustenance, the giver of energy, symbolizing the light of wisdom, courage and the fire of knowledge. The universe is believed to have been created by Lord Brahma, whose son was “Surya” or the god Sun.

The famous Gayatri Mantra, chanted by Hindus, is addressed to the Sun God, invoking intelligence, knowledge, wisdom and inner illumination. Surya, or the sun god, is the husband of dawn and the guardian of the southwest quadrant. Majestic, with his golden hair and golden arms, he drives a chariot drawn by 7 horses.

Worshipping and Temple of Sun

Sun worship is an integral part of Hinduism, and several temples dedicated to this powerful God, are sprinkled across the length and breadth of India.

The most well-known temple dedicated to the sun god is the sun temple at Konark. Join us on an illuminating experience, as we take you across the several lesser-known, Surya or sun temples of India.

A salute to the magnificent and omnipresent Sun god!

Built-in 1026 AD, by King Bhimdeva of the Solanki dynasty in Gujarat, only the remnants of the Modhera temple remain today, after the ravages of Mahmud Ghazni. In the inner sanctum sanctorum, the presiding deity faces east, and on solar equinoxes, the first rays of sunlight fall on the deity, Surya. The temple is divided into three parts. The first part consists of the stepped temple tank
( Surya Kund ) consisting of 108 steps, used for ceremonial ablutions. The second part of the temple is the ornamental gate or “toran” leading to a 52-pillared hall supporting a walnut-shaped ceiling. The third part, or the sanctum sanctorum, houses the image of the presiding deity, Surya. The walls of the temple reflect friezes of the sun god, peculiarly attired in west Asian belts and boots. A similar representation is also seen in the sun temple at Gaya.

Dating back to the 13th. century, the Dakshinaarka temple in Gaya, Bihar, was built by King Prataprudra of Warangal. The sun worshippers of Gaya are believed to have descended from the fire worshippers of central Asia. In fact, the image of Aditya or god Sun is depicted wearing a waist girdle and high boots, in Iranian tradition. Similar echoes are also found in the Modhera temple of Gujarat.

The temple faces east, and the temple tank lies towards the east of the temple. The mandap is held up by large pillars, which are home to intricately carved statues of Surya, Durga, Brahma, Shiva and Vishnu.

We will bring you more on temples dedicated to the Sun God…..