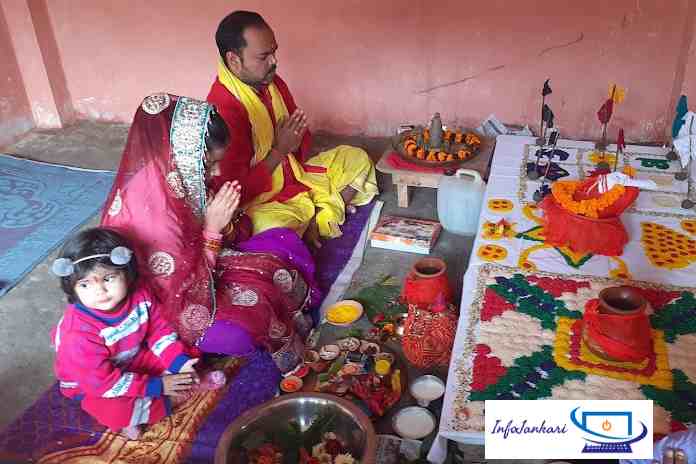 From the word Hindu meaning `people living on the banks of the river Sindhu’ to a religion-cum-philosophy, Hinduism has certainly grown a lot. The roots of Hindu Philosophy are the ideas of the vedas, called Shruti or ‘that which is heard’. They are regarded as revelations to sages passed down orally to disciples and students. This led to the Samkhya philosophy, which is astik (theist), rational, and systematic in approach. The sage Kapila of 7th century BC is considered to be its founder.

Yoga is a system complementary to Samkhya, dealing with the practical attainment of liberation from worldly ties. Together, the two systems are referred to as Samkhya Yoga. Vedanta darshan refers to the 108 Upanishads, which are philosophical musings of the Vedas about the cause of creation, being, and cosmos. Shankaracharya and Ramanuja are some of the more famous exponents of Vedanta. In contrast, Charvaka or Lokayata philosophy is a Nastin (atheist), materialist system, which rejects deities and the idea of reincarnation.

There is also the Vaisheshika philosophy which has a scientific rather than a metaphysical approach and believes that the world is made up of innumerable but distinct (vishesha) particles. Nyaya is a complementary philosophy that talks of trying to arrive at ‘nyaya’ or knowledge, which is ‘just’, or ‘right’. Bhagavat-Gita, a part of the epic Mahabaratha, expounds the synthesis of three yogas (ways of attaining union with the Supreme Self) – Gyana-yoga (union through knowledge), Bhakti-yoga (union through devotion), and Karma-yoga (union through action). In relatively later times, Chaitanyadev, Raja Ram Mohan Roy, and Ramkrishna Paramahamsa enriched Hindu philosophy in their own ways from the ultimate realisation of their spiritual pursuit in life.