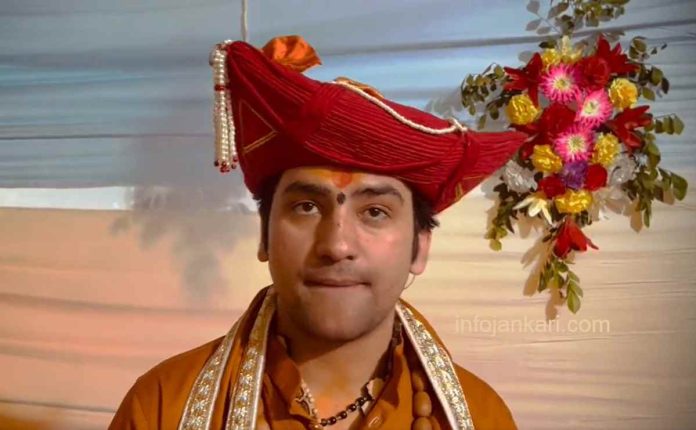 Bageshwar Dham Dispute: Bageshwar Dham Sarkar aka Dhirendra Krishna Shastri recently made headlines when an anti-superstition organization based in Nagpur challenged his so-called miraculous power. Dhirendra Krishna Shastri, a resident of the Chhatarpur area of Bundelkhand in Madhya Pradesh, courted controversy after allegedly running away from a challenge by the Maharashtra-based Andhashraddha Nirmulan Samiti.

Associated with the Bageshwar Dham temple dedicated to Lord Balaji (Hanuman Ji) in the Chhatarpur district of Madhya Pradesh, Dheerendra Shastri has a huge fan base. Dhirendra shashtri ji conducts regular satsangs (religious sermons) for his followers, who believe him to have miraculous powers.

It is claimed that 26-year-old Bageshwar Dham ‘Baba’ Dhirendra Shastri can understand a person’s problems without them even mentioning him. It is also said that self-styled saints can write people’s problems on a piece of paper without asking the affected person.

Since the controversy started, Dhirendra Krishna Shastri or Bageshwar Dham Sarkar has been trending on social media platforms and his videos have also gone viral on Twitter. He reportedly walked out of Ramkatha in Nagpur when the Anti-Superstition Committee challenged him.

Dhirendra Krishna Shastri claimed that he was being targeted because he challenged conversions and even ‘Ghar Aapsi’ of those who had renounced their faith in Hinduism.

Dhirendra Krishna Shastri was born in 1996. It is said that Pandit Dhirendra Shastri spent his childhood in poverty. His entire family used to live in a mud house. Dhirendra Shastri ji completed his primary education at the government school of the village. His father supported the family with his earnings as a priest.

read this also: Philosophy of Hinduism