HomeTravelTop 10 things to know about transport in London
Travel

Top 10 things to know about transport in London 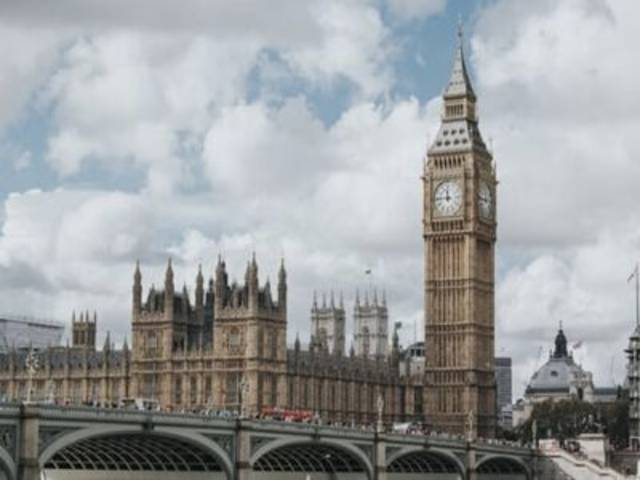 The best way to learn the ins and outs of a city is to get inside advice and to experience it first hand. So after 10 days of exploring London and receiving advice left right and center from our friends and family, we decided it was worth sharing our valuable knowledge and tips about transport in London.

Top 10 tips for transport in London

Sort out a transport pass

Depending on how long you are staying in London and what your plans are, it is probably worth your while to buy a day/multiday pass for certain zones. In our first three days, we purchased an Oyster card and quickly used up to 20 pounds of credit each. With horror at its quick disappearance, the 7 days pass for zones one and two were a godsend! It meant we could jump on any bus or train within zone one and two and not spend a penny more than the upfront cost of 32 pounds each. Tip: You can load a 7-day pass to an Oyster Card and also have credit loaded to the card for when you travel outside of your pass’s zones.

When the sun is shining, going for a ride is a must-do! If you are like us and don’t know your way around London then a safe bet is hugging the River Thames. Read about our Boris Bike adventure from Wandsworth Town to the Tower of London and why swapping the bikes every 30 minutes to avoid additional fees was a teeny bit stressful!

Don’t use the underground metro map to scale actual distances

Sometimes it may be just as quick to use your two legs and walk from one place to another. For example, the walk from the Tower of London across the bridge to the Borough Markets is lovely. However, also be aware that a station with the same name may not necessarily be very close – eg Wandsworth Town and Wandsworth Road are not very close together.

There is a map for the underground but where does the overground go?

First of all, if you like to see where you are going as we do, then get your hands on an underground map! They are located within some brochures but most stations have nice pocket-sized maps at the help desks. If you look closely at this map you will see the red icon of national rail next to all underground stations that also link up to the overground. Unfortunately, not all overground stations are shown on this map so if you want more detail, it will be best to talk to locals, use the TFL website, or better yet, download a London rail app – there are a few to choose from but our favorite was Journey Pro as it enables users to look up a route in advance and saves it to your phone, meaning you can view the route without an internet connection.

Greenwich is about £22 return from Waterloo, and Camden Lock to Little Venice is about £11.50 return (depending on which company you use). Tip: Some of the boats appeared to talk about attractions along the riverside, but not all. Therefore, it may be worthwhile asking what the trip includes before stepping aboard. We used Canal Boat Trips to go one way from Little Venice to Camden Lock – it cost £8.20 each and they did not explain the attractions however it was still a pleasant ride.

Buses are great when you don’t feel like walking

We mainly made use of buses late at night in order to avoid walking through dark alleys to train stations, plus it was cold outside!

The underground trains do not run all night!

While you may be looking forward to a drink or two at the pub on the other side of London, the fun of your night may end when it comes to the trip home. The underground trains currently stop running after midnight in London, so if you miss the last train you will need to figure out multiple buses ride home, or maybe just go back to the pub and let the night continue! According to a friend, the buses move in a spider web shape, all traveling in lines to the Centre of London and out. Our train ride was generally always 45 minutes anyway, so we avoided the night buses by always heading to the underground stations at around 11.45 pm.

The cheapest flight is the best option, right?

When booking flights take note of what airport you are using. For example, a train from Heathrow airport to Central London costs about £7.50. Whereas Luton Airport turned out to not be quite as simple. We thought we were getting a bargain for our flight from London to Istanbul, however, we had not added in the additional transport costs. We had to get a train to Kings Cross Station (Zone 2), a train to the airport (costing about £15) and then the bus (which cost about £1.50 – Tip: you can prepay for the bus with your train ticket). And not to mention, the extra time that you need to allow for the trains!

Due to the public transport system being so good we never used them. However, apparently, all taxi drivers are all very knowledgeable about the city and are required to sit a test in order to get their taxi license.

Yeah right!!! But you can take a look at the Queen’s helicopter parked on the River Thames if you so wish.