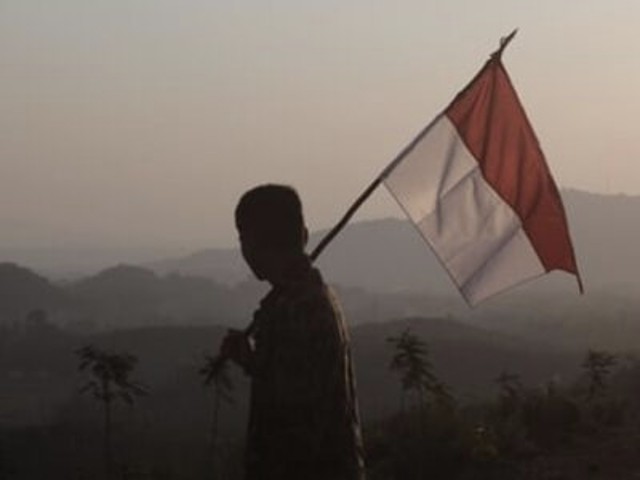 Indonesia consists of more than 17 000 islands and is the largest archipelago in the world. Some of the islands are not inhabited but there are others famous all over the world as great holiday destination that is worth visiting. These are the Top 10 Indonesian Islands to visit on your next holiday.

Bali is one of the most popular holiday destinations not only in Indonesia but on Earth. You can enjoy the beaches, surf, dive, or admire breathtaking nature. Bali is a heaven for every tourist especially since the 4 million Indonesians living there are really very friendly.

Java is the world’s most populous island with 135 million living there. But it is also one of the most visited in Indonesia. There is the vibrant city of Jakarta but the tourist can also enjoy the serene countryside and beautiful views. The active volcano Mount Bromo is also part of the island situated in East Java. It is loved by tourists for its high peaks, constant smoke, and volcanic sand.

Sumatra is situated in Western Indonesia and is the sixth-largest island in the world. It is a place to relax and enjoy the incredible flora and fauna. Sumatra is often called the “Africa of Asia”. It is not as crowded as other Indonesian islands so if you need a quiet holiday, this is the right place for you.

Borneo is the third-largest island in the world and is divided between Indonesia, Malaysia, and Brunei. The Indonesian part of the island also known as Kalimantan and the rainforest there has to be seen, it is one of the most diverse and unique places on the planet and also the oldest rainforest on Earth dating back some 130 million years ago. The forest is the natural habitat of the endangered Bornean orangutan.

New Guinea is the largest island in Indonesia and the second largest in the world after Greenland but the country has to share its territory with Papua New Guinea. Mother Nature gave practically everything to New Guinea: long sandy beaches, snow-covered mountains, wild rivers, and calm lakes.

The Lesser Sunda Islands are a group of small islands divided by deep oceanic trenches situated in the southern part of Southeast Asia. The biodiversity in the forests there is hard to be believed. The most famous local specie is the Komodo Dragon. The world’s largest living reptile can be observed in the Komodo National Park.

Sulawesi is formerly known as Celeb Island and is situated close to Borneo. It has a very interesting shape with four peninsulas that look like a tropical orchid. There are six national parks on the island and the most visited place is probably Toraja land. This is a highland region in the south part of Sulawesi famous for its peaked-roof houses.

There are 56 Togian islands with 37 villages and a beautiful national park opened in 2004. It consists of almost 300 000 acres of seawater area with stunning coral reefs and a mangrove reservation. The visitors can also see hawksbills and green turtles.

The Maluku Islands became famous as Spice Islands. Their hilly terrain and wet climate are really excellent for growing spices like nutmeg, cloves, mace, and many others, and rice of course. The islands were part of the so-called Spice War during the 17th century but now are a quiet and serene destination.

Gili Islands are actually three: Gli Trawangan, Gili Meno and Gili Air. And all three of them are popular destinations for travelers looking for remote beaches and small-trim resorts. Cars and all sorts of motorized traffic are prohibited.