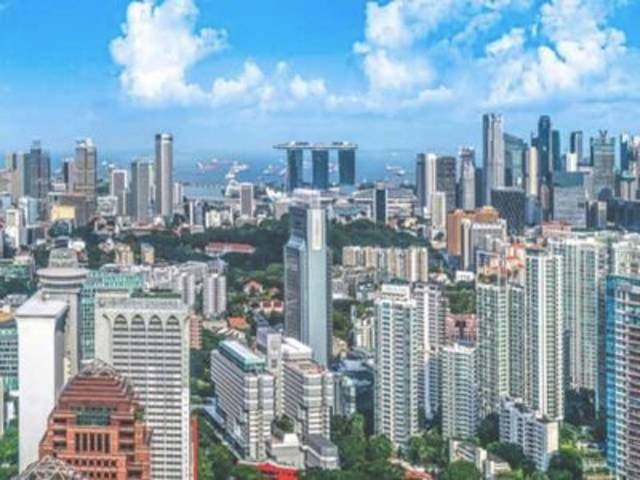 Looking for a fun, adventure, historical and archaeological site or simply something new for your next city break? Asia is getting more and more popular for its exciting destinations, maybe because they are interesting and affordable at the same time. These are our Top 10 City Breaks in Asia for your next holiday.

The most populous city in India is an excellent place to spend the weekend and will charm you with its history, culture, architecture, and diversity. There is so much to see in this huge Indian metropolis but if you don’t have enough time, better head to the south part of the city. Most of the buildings there remind me of British colonialism. And if you are a fan of India’s film industry, Bollywood is waiting for you in the Western suburbs of Mumbai.

India has one more member in the list of top 10 Asia city breaks and that’s of course the capital. Their Indian culture, colorful life, and character are on full display. You can visit some of the main attractions like The Red Fort, Jama Masjid, Humayun’s Tomb, or The Bahai Temple but you can also just wander around the busy streets and feel the real spirit of the country.

Another capital that can charm the tourists with its uniqueness is Bangkok. Thailand’s biggest city is one of the leading travel destinations not only in Asia but in the whole world and it’s been named World’s Best City by Travel+Leisure magazine for the past three years in a row. Bangkok has many different faces – the Old City on Rattanakosin Island attracts visitors during the day while when the sun sets Bangkok becomes one of the most vibrant places on Earth.

Usually, after Bangkok travelers’ next stop is Phuket. This is the largest island in Thailand which will give you the chance to relax after the exhausting adventure in the capital. This is a place where visitors can easily unite with the beautiful nature. The beaches are as tempting as all the places where you can meet the local fauna – the Crocodile Farm, Phuket Aquarium, Butterfly Garden, or the biggest waterfalls in the country.

For travelers who prefer urban adventures, Hong Kong is a must. Situated in South China between the Pearl River Delta and the South China Sea, it is a deep natural harbor often described with the simple sentence “East meets West”. There is plenty to visit and do and the view of Hong Kong’s skyline can never be erased from your memory.

And as if Hong Kong is not enough, China attracts the travelers’ attention with Shanghai as well. This is the most populous city in the world with a population of more than 23 million. Shanghai has been the most prosperous city in the Far East for decades and the mixture of traditional and modern is simply stunning.

The top 10 city breaks in Asia cannot go without China’s capital Beijing. It is actually the second largest city after Shanghai but once setting foot in Beijing the visitors immediately get the feeling that this is not only the political but also the cultural and historic capital of the country. There are plenty of museums, galleries, temples and even interesting sports parks.

One of Asia’s most famous cultural capitals should not go unnoticed when thinking about a city break. Seoul combines in a unique way the ancient traditions and the modern technologies. The cuisine is worth mentioning as well as the nightlife.

Once Kuala Lumpur was a small Chinese village but those times are in the past, now it is probably one of the most exciting cities on the continent. If you are looking for affordable luxury, a great shopping destination,s and top hotels at reasonable prices, look no further than the Malaysian capital.

Another favorite city break destination for tourists from all over the world is the capital of Japan Tokyo. Visitors just love the temples of Asakusa, the Imperial Palace with its beautiful gardens, and the Meiji Shrine. And if you want to see a breathtaking view just climb the Tokyo Tower.

Top 10 things to see and do in Thailand