Top 10 Things to Do in India 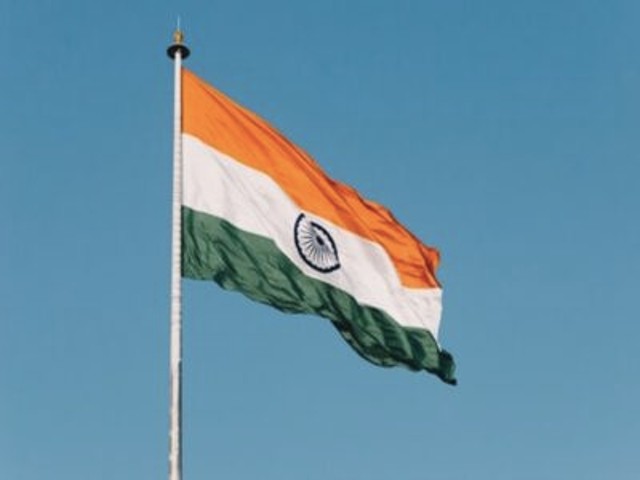 India is the seventh-largest country by area and the second-most populous in the world. It stretches from the Himalayas to the tropical valleys of Kerala, from the Indian Ocean in the South to the borders with Pakistan, China, Nepal, and Bhutan to the West and North-East. This is a huge land covered with various monuments, historical and architectural sights, cultural surprises, and natural beauty so it is not hard to make a list of the Top 10 Things to Do in India, it is just hard to choose only 10.

Top 10 Things to Do in India

The Virupaksha Temple known also as Pampapathy is a Shiva Temple situated in the city of Hampi in southern India on the banks of the Tungabhadra River in the ruins of the ancient capital of the Vijayanagar Empire. The Virupaksha Temple is one of the oldest functioning Hindu temples in the country since it was built in the 7th century AD. The most impressive part though is the tower at the entrance, built on a stone base that is 160 feet tall. If you happen to go there in December, you will have the luck to witness the betrothal and marriage festivities of Virupaksha and Pampa, which attract tourists from all over the world.

Madurai is the home of another impressive Hindu temple in southern India – the Meenakshi Amman Temple. It s dedicated to Shiva’s wife Parvati also known as Meenakshi. The complex consists of 14 gateway towers and the nearby city of Madurai is one of the major centers of the Tamil culture for the past 2500 years. It is best to go there in April during the 12-day Chithirai Festival when the Madurai marriage between the divine couple is celebrated.

Southern India offers not only impressive temples but also natural wonders like the Kerala Backwaters which take us to the Arabian Sea coast. This is a network of lakes and lagoons lying parallel to the coastline. A boat trip through the backwaters will help you see the incredible aquatic life there. In Kerala Backwaters tourists can find many small towns and villages which are not only a great starting point for a trip to the canals but also a chance to explore the local culture.

Goa is the smallest state in India but attracts many tourists with its exotic beaches, breathtaking sunsets, excellent wine, and golden sands. It is known as the state that provides the best quality of life in the country and more than 2 million tourists find that for themselves every year. It is a former Portuguese colony with a rich history but most of the people are attracted by the beautiful and peaceful beaches.

The desert town of Jaisalmer known as the Golden City is located close to the border with Pakistan. Its yellow sandstone walls make you feel as if you are in an Indian fairytale. The palace, the Jaisalmer fort, and even the houses are really impressive and make Jaisalmer one of the most popular tourist destinations in India.

Kashmir is often called a Heaven on Earth. Now the political situation there is far from heavenly but this doesn’t keep the tourists away. In Kashmir, there is everything nature can offer – snowy mountains, lavish valleys, and majestic waterfalls. If you are looking for some adventures, the mountainous region of Ladakh will not disappoint you.

The Golden Temple or Harmandir Sahib is located in Amritsar, Punjab. It was built in the 16th century but it was the 19th century when the upper floors of the temple were covered with gold making the temple a stunning view and attracting thousands of pilgrims.

Varanasi is a historical city in northern India known as one of the oldest inhabited cities in the world. If you want to taste the real India, Varanasi is probably the best place to do that. It is also the holiest of the seven sacred cities in Hinduism and Jainism but if it is possible avoid going there in the summer because it can get unbearably hot.

These are rock-cut cave monuments from the 2nd century AD which were forgotten and lost to the world until 1819 when a British officer went hunting with his friends and accidentally found them. The fact that they were hidden for so long preserved the Caves well and some of the paintings can be seen today.

The symbol of India in Agra is the pinnacle of almost every trip to the country. It was built for 21 years, ordered by the Mughal emperor Shah Jahan in memory of his wife Mumtaz Mahal. It is a masterpiece of Muslim art in India and the finest example of Mughal architecture.